Kaiser Franz Joseph is one of the longest ruling rulers in Europe (68 years). He was a great lover of nature and the beautiful Alps. At any time, he made trips on the mountains. One of those walks, frozen in the mountains. There was no way to get home and look for shelter. In the distance, he saw a light flashing toward him, and saw a small wooden cottage. He knocked, opening the worried hostess. Franz Josef asked for shelter and the woman invited him, because in the mountains people always help. In the Alps traditionally, people are very hospitable and always find a way to shelter strolling guests. She was apologized for the family having finished dinner and nothing left of her. People were poor and had no idea who was visiting them. She offered to make him a "smarf" (crushed, crushed, crushed). Kaisera was so hungry that he was ready for whatever he was offering him to eat. His hostess prepared it with a special jelly jam. The guest was fascinated by the dish prepared. After returning to Vienna, Franz Joseph told the chef in the palace what a delicious thing he ate and wanted to cook it, but no one knew the recipe. Then Kaiser sent two servants to ask the housekeeper for the recipe by sending gifts to them for the whole family.

Since then, this dish has been favored by Kaiser, and he often ordered him to cook it. Since then, the name Keiserschmarn-Imperial has been crushed.

In the Die Alte Lampe, we prepare it for the authentic home recipe brought by Vienna in the splendid 1923 by Adele Josefa Luise von Kiraly. 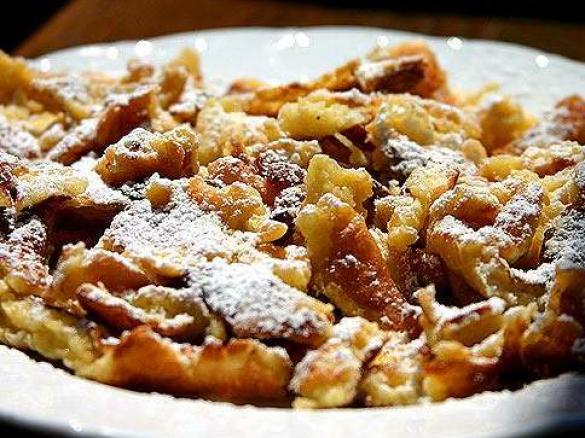 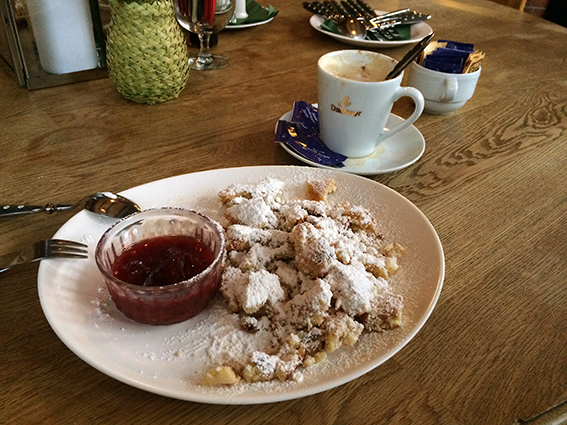 Oktoberfest under the lights of the Lanterns

Delicious, warm and practical every day from 11 am to 9 pm in the office and at home

March 8 under the lights of the lanterns